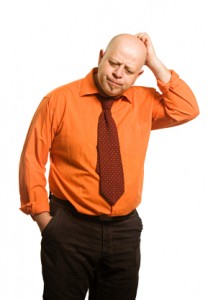 Translated, companies based in CA will have more of their income treated as CA income for state income tax purposes. This is a long-contested issue, since the revised formula was first adopted by the state in 1993, and you may already be in compliance. If in doubt, consult your CPA for the specific impact on your business.

As always, we welcome your comments and feedback.