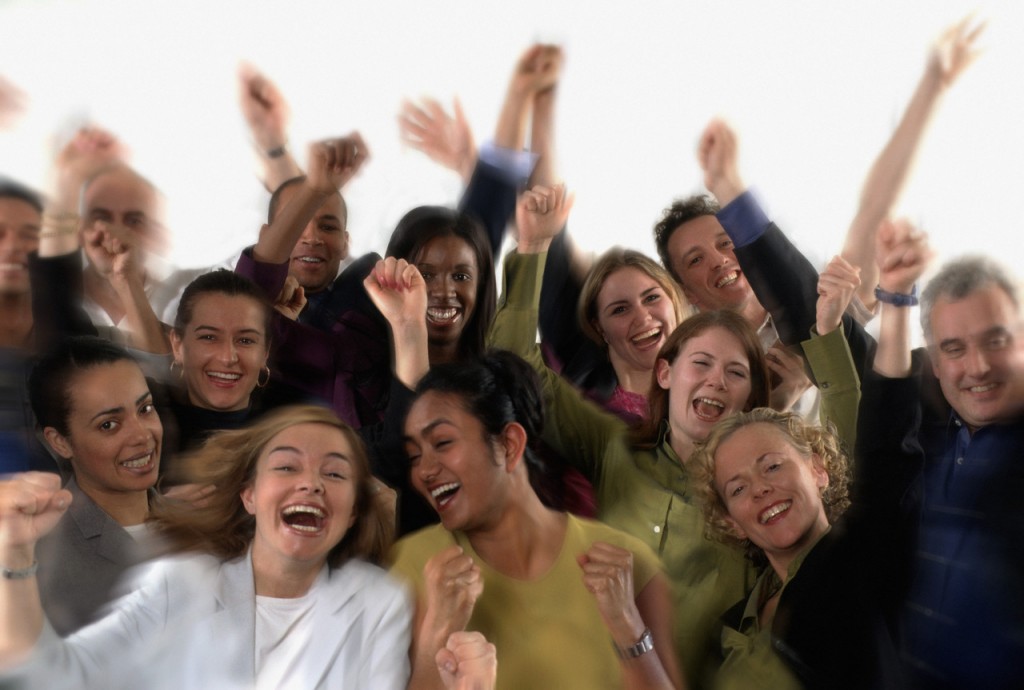 It’s amazing how some business problems just keep coming around again and again. I looked at some of our published guidance from 25 years ago and saw an interesting piece on the disloyal attitude that so many employees had for their employers (often richly deserved, I might add). The manifestation of that problem was high turnover, unfilled job openings, and low productivity. Seriously? Where have I heard that before? Back then it was more basic than pay rates, but the painful results looked the same. After all, it isn’t always about the money.

As I sat with a client company this week whose owners are preparing to sell the company, that issue came up as an obstacle to a deal, because the higher skill level needed to get work done – particularly if a company moves to another state, the more costly the effort to replace a departure, and the more damaging the company’s ability to perform in the meantime.

Reflecting on the five ideas we wrote about a quarter century ago, they still have merit in today’s employment climate. So, for your consideration, here they are one more time.

Not original thinking, but then again it doesn’t need to be. Maybe you just need to focus on how this kind of thinking can fix a recurring problem and positively impact your company’s bottom line. We can show you how to do that.