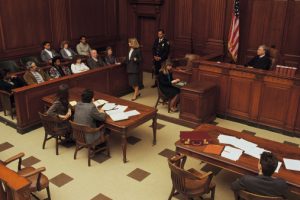 In a recent California court case, a female employee was hired at 5% over her last salary with a prior employer, a starting wage policy the new employer followed for everyone. A while later the employee found that male workers doing similar work were paid more, likely because they had earned more at a prior job. So she sued her employer under the Equal Pay Act. And won. The court ruled that prior salary cannot be used to justify a wage differential, as it is not a legitimate, job-related factor.