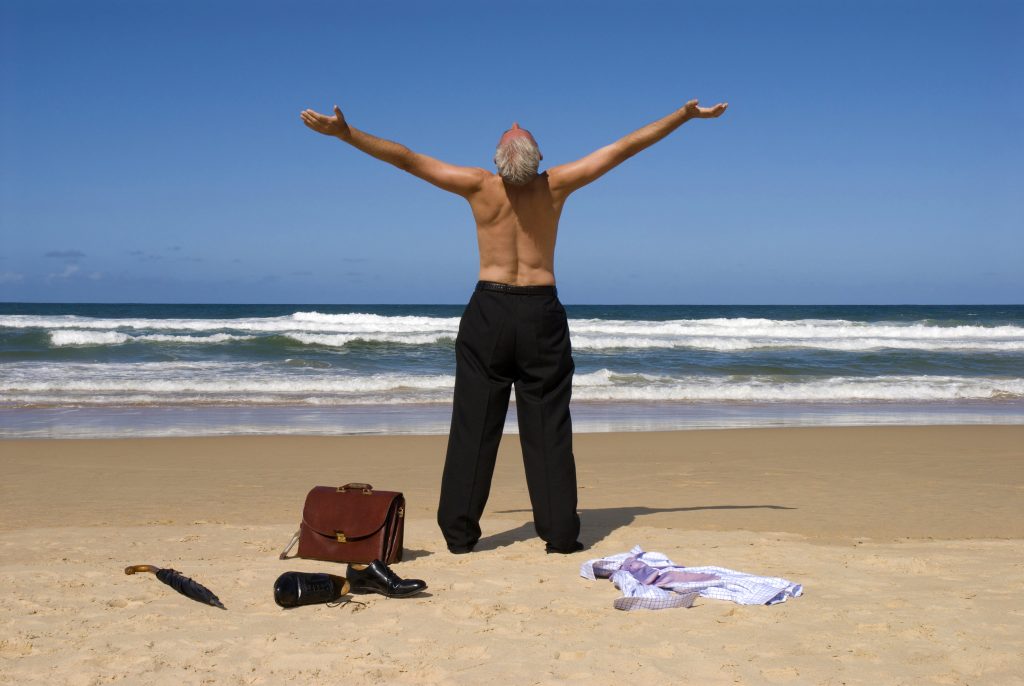 I had dinner with a group of friends this week, one of whom is a CEO looking to plan an exit from the consulting firm he built over the last 25 years. Since this group occasionally discusses business issues, we talked about the options and issues our friend will face going forward. The discussion brought out some points that are worth sharing with other CEO/entrepreneurs looking to exit their businesses in the next few years. I’ve already written frequently about starting earlier than CEOs think necessary, a common misstep perhaps because they don’t think about it until they decide it’s time to do it, virtually always too late to optimize the outcome. In this case the “when to start” issue was front and center.

But that aside, this conversation had two unique assets that added value and created different challenges.

So now what? The group had a variety of ideas and suggestions for how to proceed, but virtually all recognized the need to start now and accept the likelihood that the selling CEO will be around a bit longer than he wanted to. If that’s only a preference, it’s probably acceptable. Were it a necessity, the result could be very painful. We know, because we’ve been helping private company CEOs for over 30 years.